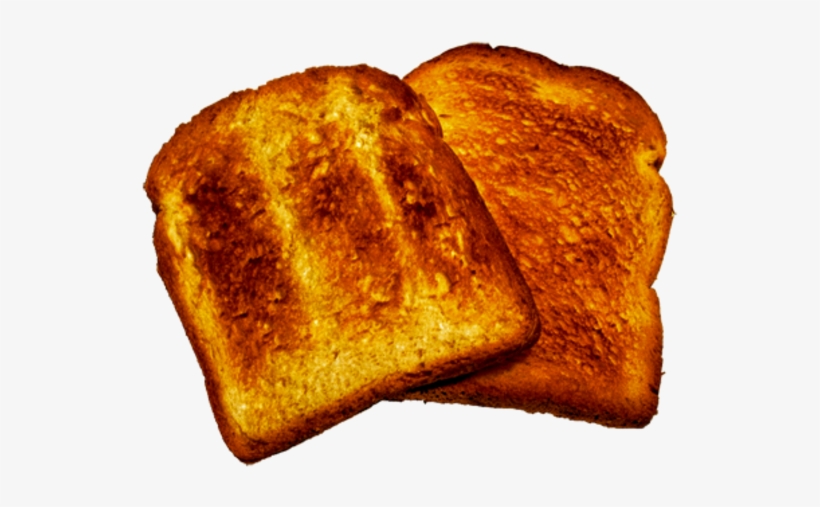 The toast is almost ready!

Back in the early 2000s I worked for a Company called COAST. It was a small company still in startup mode that offered Web site scanning and associated quality control features. Management of the company was a mess and the company ended up being shut down and its assets sold. Worst way for a company to end.

Having purchased stock in the company I was kept aware of how things were going and on a whim I acquired the toastsoftware.com domain, thinking that since Coast was now Toast maybe one option was to start my own software development endeavour and name it Toast Software. I ended up taking a software development role with InGenius and some 18 years later I am now in a leadership role at Upland Software which acquired InGenius in 2019.

For several years now, on my personal time, I’ve been maintaining my software development skills to date with a few personal projects born from needs I’ve encountered in my area.

Today I am launching Signature Software by Jean-François Davignon!

I know, its not Toast Software, the reason being one of the project is a Restaurant management tool and there is already a product named Toast in that field and I don’t want to confuse things.

The goal of Signature Software is to provide delightful and affordable tools for managing Canadian small businesses, non-profits, and restaurants.

The first module available will be first directed to non-profits and small businesses. It is a contacts and membership management application that can distribute newsletters. A simple and flexible tool designed from the ground up to run equally well on most devices (e.g. smart phones, tablets, laptops, and desktops).